This past weekend I participated in my first Christmas Bird Count with the Space Coast Audubon Society. I had a blast exploring a relatively rural area in the southern end of Brevard County. My group was a lot of fun to work with. We found an average number of species for our area, near 60. American Robins were the most populous species that we saw, noting close to 1,000 of these migrants in the area. 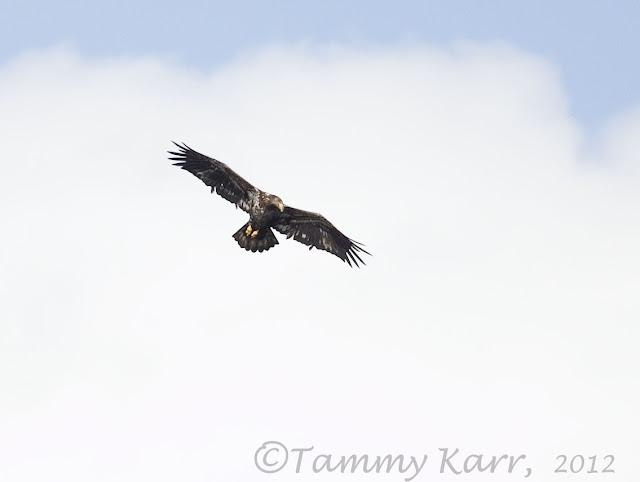 We saw several different species of raptors, including 2 Bald Eagles, several Red-shouldered Hawks, a Merlin, numerous Kestrel,, Osprey and finally at the end of the day, a Northern Harrier. My favorite sighting of the day was a Ruby-throated Hummingbird, a bird I rarely see in this area. We also saw 4 different species of doves. The White-winged Dove was a lifer for me. We saw several dozen of them. 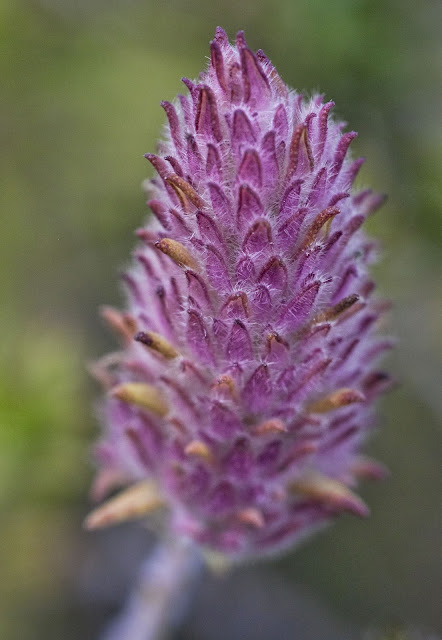 As I hiked along some scrub searching for Scrub-Jays, I saw these really cool looking plants. I'm not sure what they are but they very popular with the insects. I  saw this beautiful Gray Hairstreak, along with a Common Buckeye, a few Queens and numerous bees. 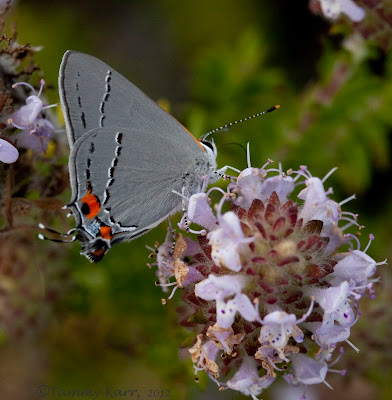 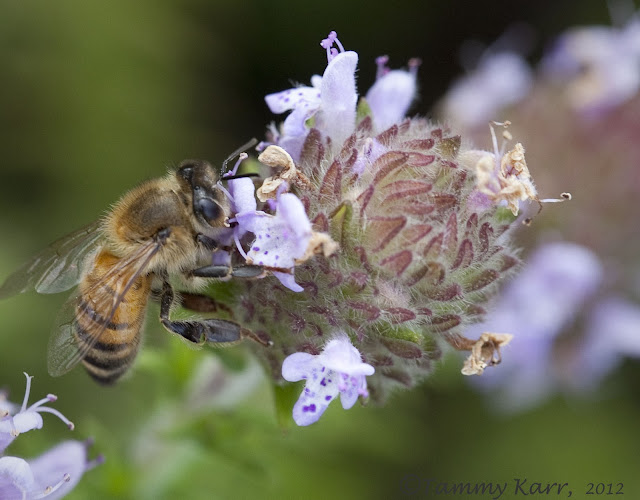 We also spent some time at the beach this week. While there has only been one sighting of a Razorbill at Jetty Park, we made a few hopeful trips to the jetty to see what we could find. 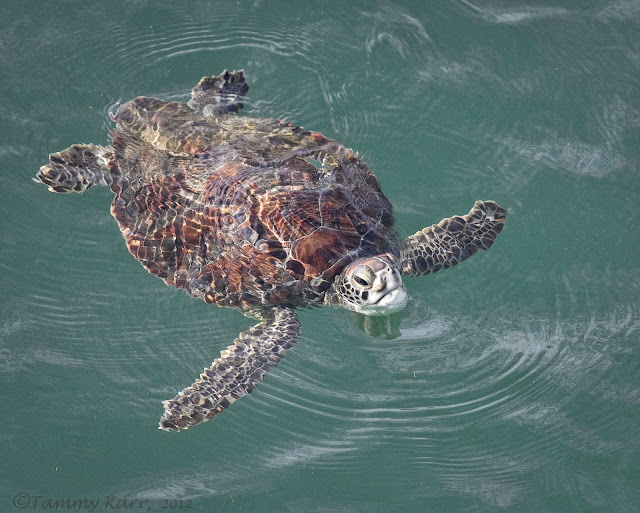 No luck on a Razorbill, but we did see this beautiful Sea Turtle. There are 6 species of Sea Turtles that are found along the beaches and I believe this one is a Green Sea Turtle. Sadly, in Florida these beautiful turtles  are listed as Endangered Species. 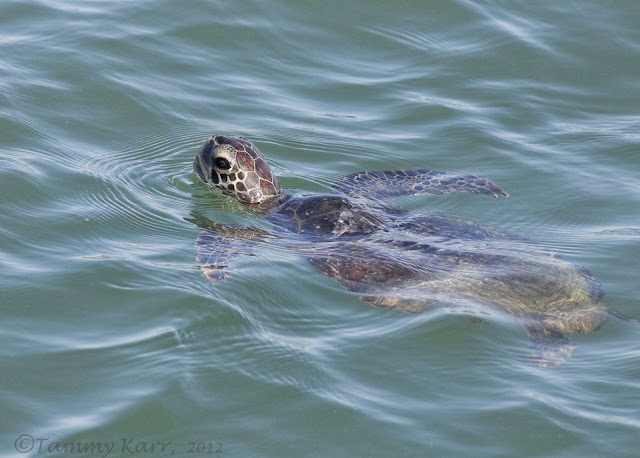 The beach was packed with Royal Terns mixed with a few Sandwich and Forster's Terns. There were also Herring, Lesser Black-backed, Ring-billed, and Laughing Gulls. There was also a massive group of Skimmers huddled together. A few Sanderlings and Turnstones were meandering through the groups. 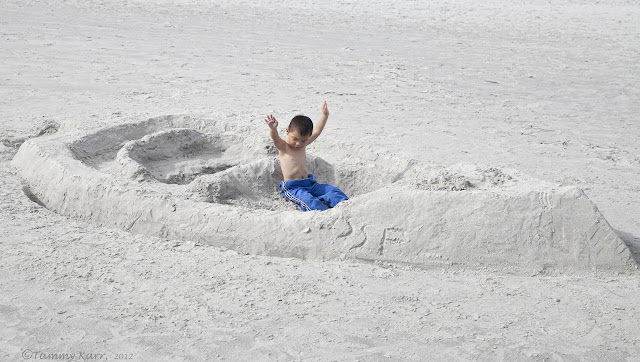 "Be Silly. Be Honest. Be kind."
~Ralph Waldo Emerson

Wishing you all a happy, healthy, and birdy New Year!!!