As always the weekend just seems to fly by! I started the weekend out with an early morning trip the very foggy Click Ponds. I love being out in the fog as it adds a sense of mystery to the air....


When I arrived at the ponds, I noticed this Red-shouldered Hawk perched on a low post near the road. This young hawk is in the process of developing its adult plumage.

Since the visibly was so low over the ponds, I walked along the path between the two ponds and looked for birds in the reeds.


This Marsh Wren was easy to find thanks to its loud call.


There were lots of Savannah Sparrows around as well as a few of these, which I think are Swamp Sparrows.


This Sora made a quick dash across the fallen reeds.


I heard there were some Buffleheads, including a beautiful male, spotted at the ponds earlier in the week and I was hoping to see them, but I had to leave before the fog lifted. 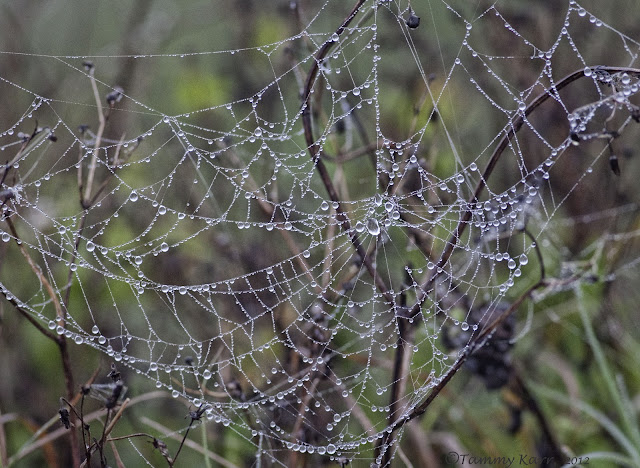 A few of the many webs:) 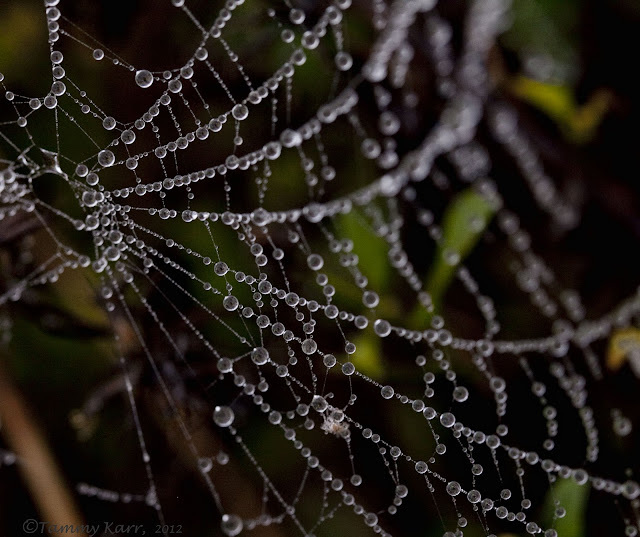 Next up was the local Christmas parade. The dog was a little humiliated by his festive neck piece, but he quickly forgot about it when he spotted the SPCA float coming down the road. My son was flabbergasted by all the loot being thrown his way. 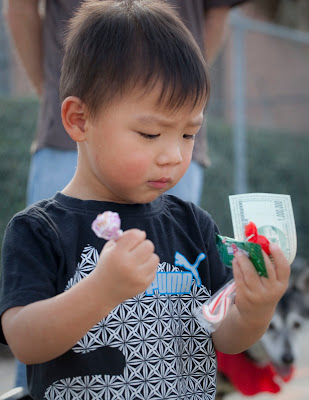 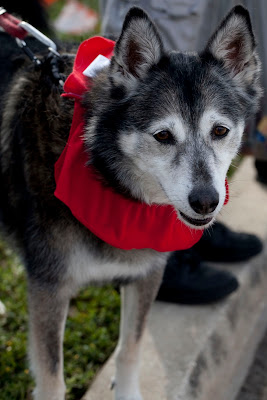 Word on the street was the real Santa was in town... 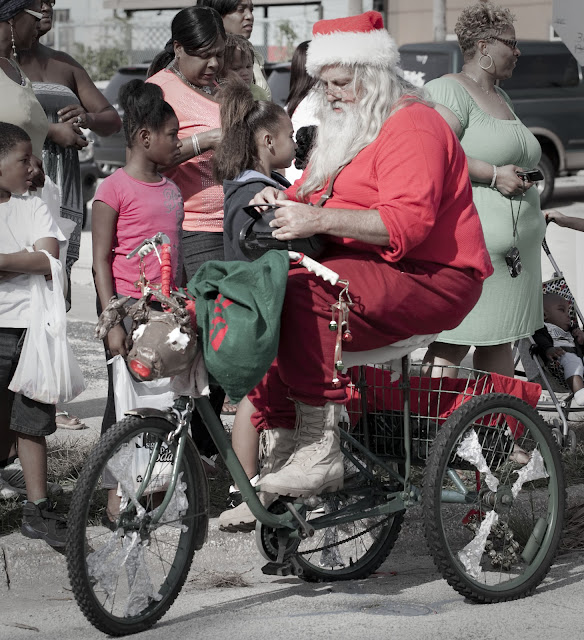 On Sunday we took a quick drive through the wetlands.

The stars from the latest Hollywood production, Three Turtles and a Grackle, were there.

And finally, it was time to pick out a tree. Yep, this is the time of year the Great Blue Herons pick out the perfect palm tree to begin their nesting season! Tis' the season!!
Posted by Tammy at 3:30 AM