Passing through the local ponds to check out the birds has been a regular activity of mine for quite some time. Only recently though, have I started to take a closer look at some of the other creatures that dwell there. The perimeter of the ponds is lined with trees and fencing that is heavily blanketed with an assortment of vines and weeds.

The variety of blossoms attract many different species of moths and butterflies that can be seen here year round.


When I was there over the weekend, I noted several small areas that had dozens of Zebra Longwings sipping nectar from the available flowers.This butterfly, which is one of the most abundant species found here, is Florida's official state butterfly.


Gulf Fritillary butterflies are also popular here. This was one of the most vibrant ones I encountered on my visit.


As I was kneeling in grass, this worn looking Gulf Fritillary land nearby.


The butterfly sat motionless for a few moments, then began to curl its body into a strange position. It took me a moment to realize what I was observing.   I then realized that this butterfly, as it curled up its abdomen, was laying a tiny egg on a barren stick. I've never actually watched a butterfly lay an egg, but it was pretty fascinating to see this unexpected occurrence happen right next to me.


After she flew off, my son and I examined this tiny egg. 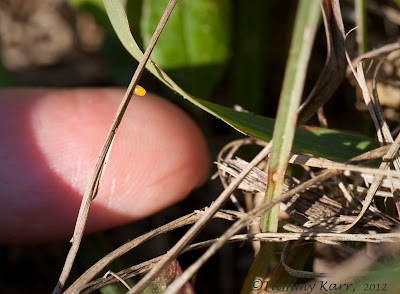 The stick seems like an unusual place for an egg to be laid as Gulf Fritillary usually lay their eggs on the leaves of the plentiful Purple Passionflowers that are here. 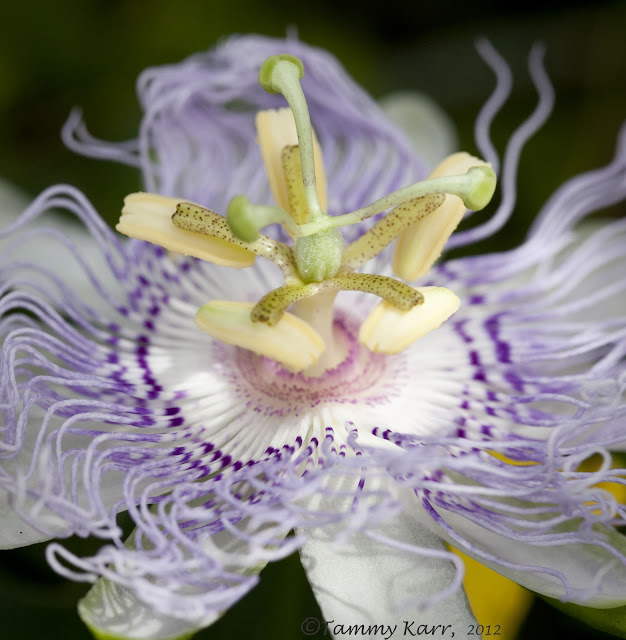 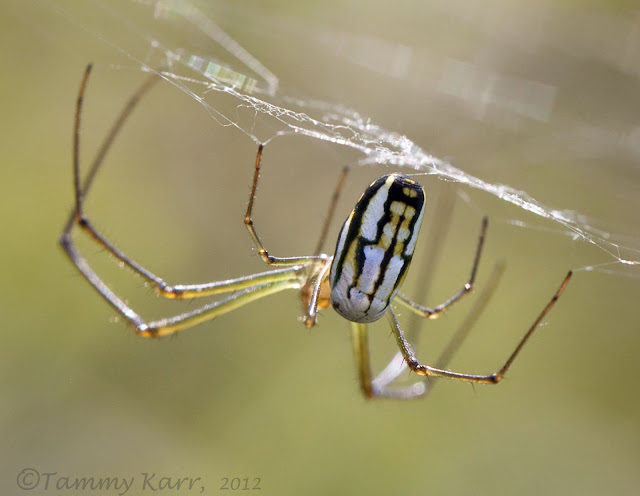 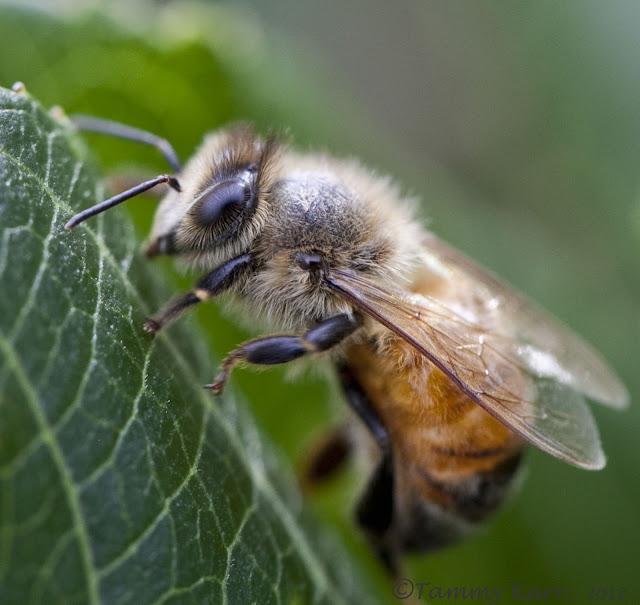 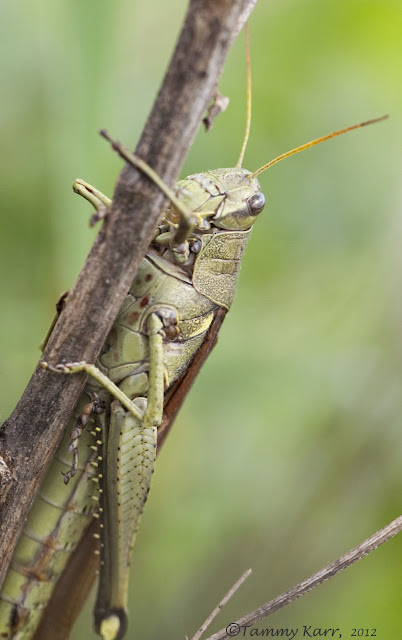 Have you hugged a tree lately? 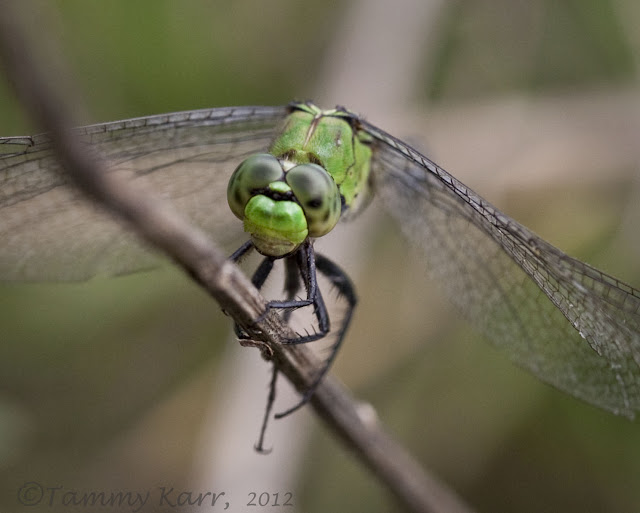 Hope you have a great week!!!