Well, more black skies that is, if you live in this part of Florida. The Sunshine State has definitely not been living up to its name! There has been a tropical storm lingering in the gulf, which is now finally making its way across northern Florida. We have resorted to doing some of our usual activities in the rain....running in the rain, bird watching in the rain, hiking in the rain....We usually start out when there is a brief break in the weather, fooled by the almost decent looking skies. Yesterday, however, seeing black at the Click Ponds turned out to be a good thing!

We came across 2 Black Terns!!! I have never seen them at the ponds, so I was super excited to get a chance to watch them racing about (in the rain). They didn't come very close, so I only ended up with these poor photos, taken from the car...


About ten minutes later, it was not longer raining and the sun was fighting with the clouds as it attempted to break through.


I also saw this Common Gallinule, which is quite common here, with its brood of seven chicks! The typical familes I've seen here and at the wetlands usually only have 2-3 chicks. Sorry Gallinule, but these are probably the least cute chicks I've seen...


There continues to be a healthy population of active Green Herons feeding on frogs, fish, and even dragonflies.

There are also very large numbers of dragonflies and butterflies. 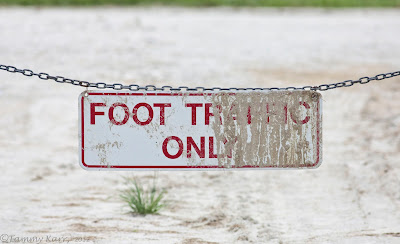 The wetlands have been closed to cars for the past few weeks so we have been walking, but we usually don't make it too far before the rain returns. 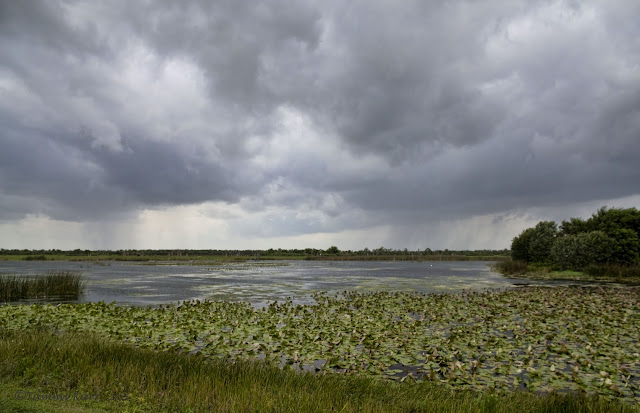 The weather has not been too kind to the migrating seabirds passing by this area. There have been numerous news stories this week about the unusually high numbers of migrating Greater Shearwaters (close to a hundred) that are showing up on the beaches in very poor condition. Even with treatment at the local wildlife hospital, most have not survived. Hopefully the weather will be improving soon!